A D2C company based in Mumbai with more than 20 manufacturing units in Maharashtra was very vulnerable to production disruption because their production units were limited in numbers. Any disruption to one of its factories could really disrupt the whole supply chain and would impact their revenue a lot. We at lythouse, were told to keep a close eye on all risk threats related to their factories. 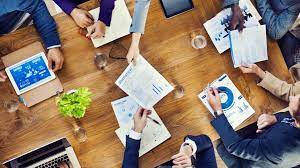 A company ABC has had a very good risk management system in place, but still they found out that they were not able to mitigate the losses very efficiently. After analysis they found out that Identification of risk and planning the course of action was done effectively but communicating was one area where they were lacking. This is when Lythouse came into picture. We provided them with our CUG broadcast system and risk mitigation workflow for better communication.

The company frequently did fire drills to find out how effectively they manage the situation. They found out it takes 8 hours to confirm the safety of all employees and a lot of time was wasted in communicating the course of action to all the stakeholders. This delay in action and communication was key reason of failure of their risk mitigation plans. During evacuation, due to lack of communication havoc was created around the company.

After using Lythouse’s solutions they reduced the communication time to around 12.5%.

The company faced an incident where due to a machinery breakdown, some chemical was exposed to air. There was a need of emergency evacuation.

The person responsible for handling the dashboard, saw the alert on the dashboard and immediately forward it to the security team, all dept managers. He also sent out a alert to all the employees using the CUG broadcast feature. He used the channel of his choice which was text message to send the message because that ensured more responses.

The action was initiated immediately and evacuation was started. All the employees who were in the emergency area could confirm if they were safe or not. SOS was also used by 5 employees to request doctors and ambulance.

The response time was faster and they could ensure the safetyu of employees sooner.

After having a concrete communication plan the company saw a a significant decrease in losses. They also noticed that the chances of injuries have gone significantly down. Faster conveying of plan also helped in faster mitigation of risks. Overall company witnessed a reduction in losses by 60%.

Want to see us in action? 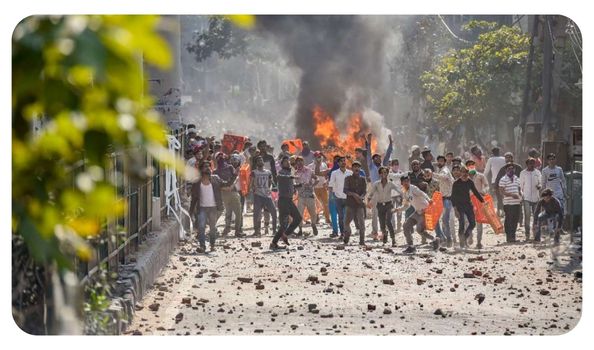 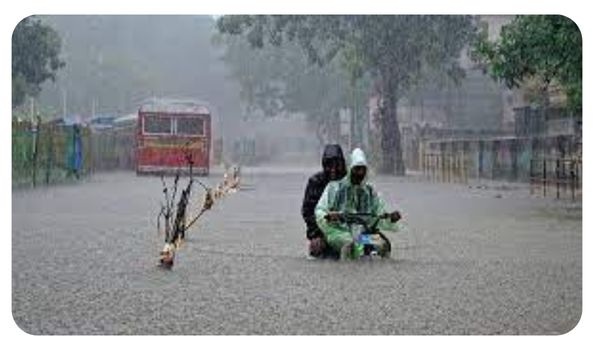 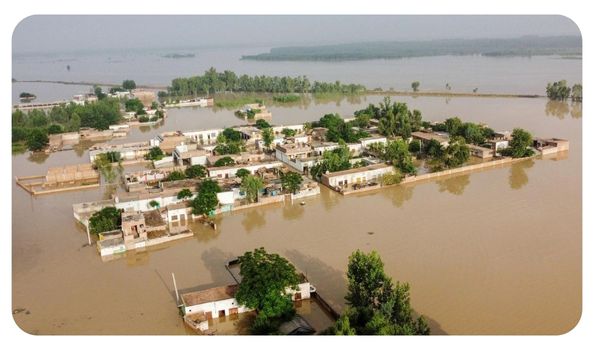