The following traffic regulations will be made effective between November 26, 2022 to January 30, 2023, on every weekend Saturday from 5 pm to every Monday till 6 am on a temporary basis 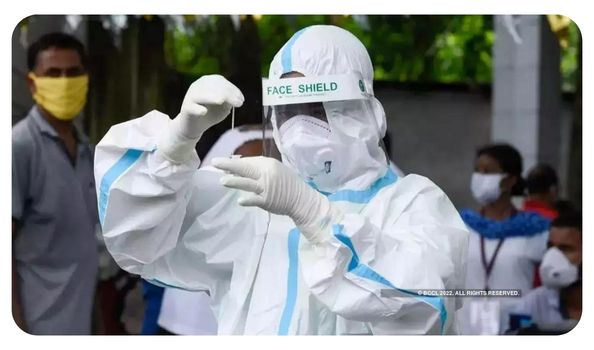 Chennai: Twenty three of the 38 districts in Tamil Nadu reported no new cases of Covid-19 and six of them reported one new cases each on wednesday compared to 39 on Tuesday.

The state discharged 66 patients from the Covid registry. There were 385 active cases and the cumulative death toll for viral infection since March 2020 remained at 38,049.

Of the 385 active cases, Chennai had50 and Kanyakumari and Chengaplet reported 36 cases followed by 34 in Coimbatore.