Uttar Pradesh Rajya Vidyut Parishad Abhiyanta Sangh held its emergency general meeting here to pass a resolution expressing determination to make the state-wide indefinite work boycott by power engineers and employees from November 29 successful even as the Power Officers Association detached itself from the agitation. 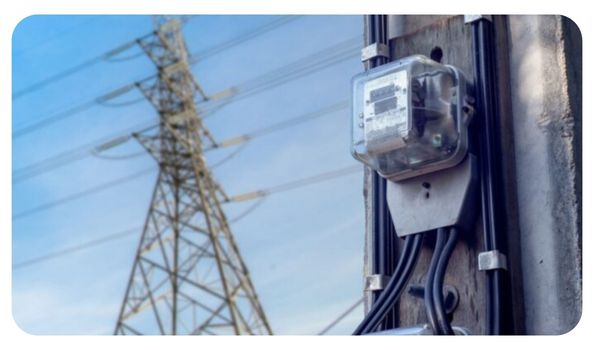 The Uttar Pradesh Rajya Vidyut Parishad Abhiyanta Sangh on Sunday held its emergency general meeting here to pass a resolution expressing determination to make the state-wide indefinite work boycott by power engineers and employees from November 29 successful even as the Power Officers Association detached itself from the agitation.

The Abhiyanta Sangh’s resolution came after its meeting with the U.P. Power Corporation Ltd (UPPCL) management on Saturday failed to break the ice.

The resolution said that management’s repressive and arbitrary policies had demoralised engineers having a negative impact on the overall performance of the energy corporations.

“We have resolved to make the state-wide work boycott from November 29 against the arbitrary attitude of the top management of the energy corporations successful,” an Abhiyanta Sangh spokesman said, and warned, “If needed engineers will also convert work boycott into complete strike.”

The Abiyanta Sangh, he said, had appealed to the energy minister to intervene into the issue to break the deadlock. “We had submitted a 15-point charter of demands to the management in October only. Despite the fact that most of the demands like time-bound pay scales pertain to the UPPCL, the management is showing no interest in resolving the issue.”

The UPPLC chairman who had a meeting with agitating engineers on Saturday requested them to end the strike, pointing out that the corporation’s financial health was too precarious to afford work boycott. He, however, made it clear that while the management was ready to find out a solution to all their legitimate issues, any indiscipline and corruption would be dealt with strictly so that consumers got better services.

Meanwhile, the U.P. Power Officers’ Association on Sunday declared its decision to detach itself from the Abhiyanta Sangh’s call for work boycott. “Our members will continue to work normally despite the work boycott call by one organisation,” association working president Avdhesh Kumar Verma said.

He said there might be differences with the management on certain issues and the same could be resolved through dialogue. “But there is no logic to put consumers to inconvenience by imposing strike,” Verma said.