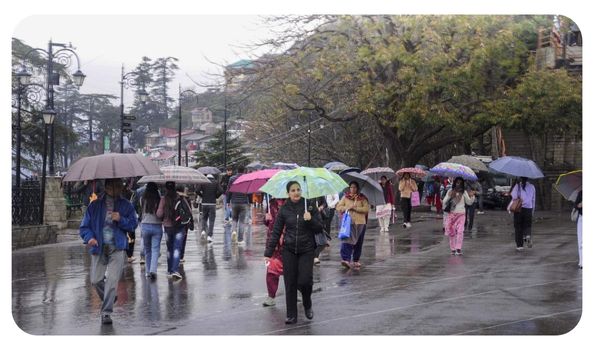 More than 100 roads have been blocked in Himachal Pradesh following a snowfall in the higher reaches of the hill State for the past three days, official sources said on Wednesday.

According to the sources from the disaster management department, 90 roads have been blocked in Lahaul and Spiti, six in Kullu, including National Highways 03 and 305 at Rohtang pass and Jalori pass, four in Kullu, three in Kangra, two in Chamba and one in Mandi.