KGMOA to stage dharna in protest against assault on doc

The Kerala Government Medical Officers’ Association, will stage a dharna in front of General Hospital here on Monday in protest against the assault on woman doctor at the hospital. 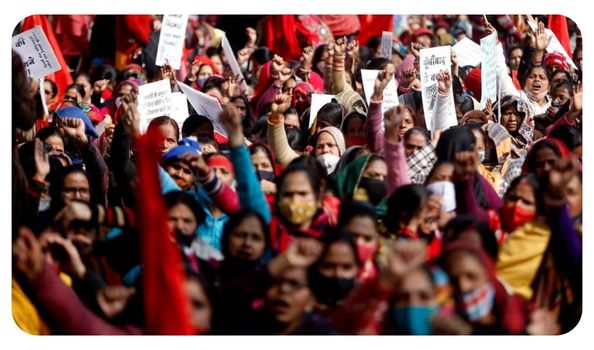 Thiruvananthapuram: The Kerala Government Medical Officers’ Association, will stage a dharna in front of General Hospital here on Monday in protest against the assault on woman doctor at the hospital.

The office bearers said that while the assaulter was arrested and remanded into judicial custody, the growing number of attacks against the hospital staff is really a matter of concern.

According to KGMOA office-bearers, it is essential to keep a check on the attack on the hospital staff.

“The demand of the organization that the hospitals be declared as special security zones and strict action be taken against encroachers has assumed more significance in the wake of the recent attack. The security shall be insured in hospitals and a sufficient number of security staff shall be deployed in hospitals,” said KGMOA office-bearers in press issued here on Sunday. 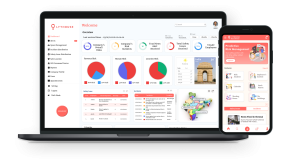 Get predictive risk alerts to plan your movements better & ensure your business run uninterrupted
and employee remain safe all the time.