Covid In China: More than 28,000 new infections were reported nationwide -- nearing a record high since the pandemic began. 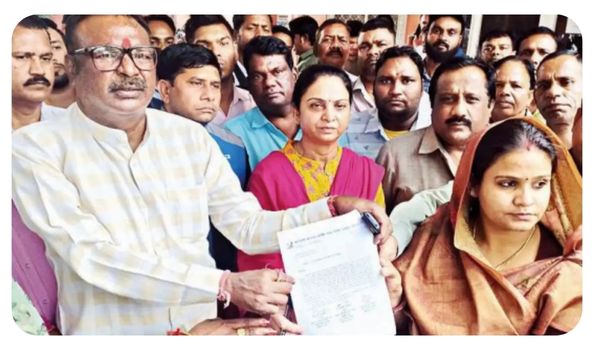 JAIPUR: After several deadlines and discussions, councillors of JMC-Heritage have started demanding the formation of committees at the corporation again. Independent councillors along with their Congress counterparts gathered at the JMC-Heritage office on Monday to raise the issue.

Councillors are planning a major protest including a hunger strike if their demands are not met. In the first week of November, BJP councillors had also staged a protest at the corporation headquarters over the same issue. A total of 21 committees must be there in JMC-Heritage, but none of the committees has been formed due to infighting between MLAs, alleged councillors.

“Residents look up to us to get their problems resolved, but without committees for improving urban infrastructure, we also do not have anyone to go to with the issues. If the party does not want to appoint chairpersons for the committees, then they should proceed with dissolving the board, because this is just spoiling the party and the image of councillors,” said Umar Daraz, Congress councillor.

Councillors alleged that when they take the issues to the officials, they are given reasons like lack of funds and manpower due to which works gets delayed.