In ‘Make in India’ boost, 101 items added to list of arms import ban

India on Wednesday announced its fourth negative arms import list, under which 101 products will be progressively banned from December 2022 to December 2032, in a bid to boost domestic defence production and exports. 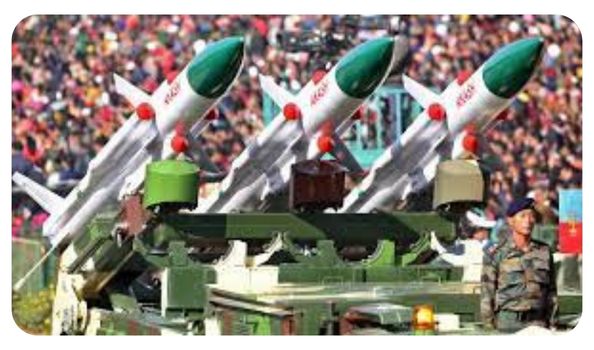 India on Wednesday announced its fourth negative arms import list, under which 101 products will be progressively banned from December 2022 to December 2032, in a bid to boost domestic defence production and exports.The defence ministry’s fourth arms embargo list, or the ‘positive indigenisation list’ as it is called, was announced by Prime Minister Narendra Modi at the ongoing DefExpo at Gandhinagar . The four lists now together ban the import of 411 products or items in a graded manner for the armed forces.The new list includes several important products like fleet support shops, minesweepers, infantry protected mobility vehicles, electronic warfare systems, 127mm and 30mm naval guns, high-altitude and long-endurance (HALE) drones, medium-range maritime reconnaissance aircraft and some kinds of ammunition, the majority of them in later years. The HALE unmanned aerial vehicles, for instance, figure in the 2032 table.The rest of the list includes sub-systems and components like electro-optical devices, high-frequency modems and tyres for different kinds of aircraft, fighters and helicopters.