The Regional Meteorological Centre, Chennai, issued heavy rainfall warnings for Tamil Nadu and Puducherry for the next four days. Both TN and Puducherry have been put on a yellow watch by the IMD. 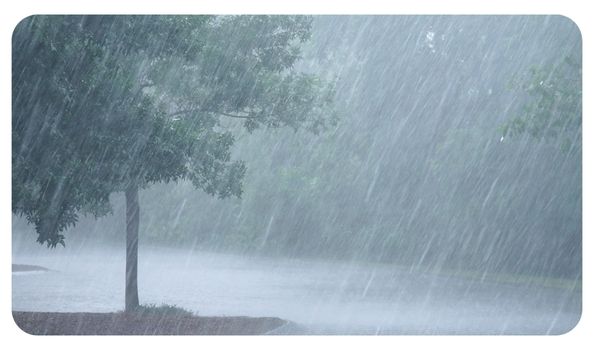 Heavy rainfall warnings were issued for Tamil Nadu and Puducherry for four days, till Friday, November 19. The warning was put out by the Regional Meteorological Centre, Chennai, on Tuesday, which also placed the state and the Union Territory on a yellow watch.

Schools in the Mayiladuthurai district, which were closed, have announced a holiday today as well. Schools in the district were shut on Monday due to water logging from the intermittent spells of heavy rainfall over the weekend.

A six-year-old girl in Mayiladuthurai’s Sirkali area died on Sunday after drowning in a water-logged irrigation canal. TN chief minister, CM MK Stalin, who visited Mayiladuthurai to inspect the damage, ordered relief works to be carried out for all those affected in Sirkazhi, Tharangampadi taluks of Mayiladuthurai.

The relentless rain fury in Tamil Nadu has resulted in waterlogging and overflowing dams in a few districts. Dams in Coimbatore were overflowing on Monday due to the continuous inflow of water into them.

According to the IMD report, a low-pressure area is likely to form over the Southeast Bay of Bengal around November 16. South Coastal districts of Andhra Pradesh are expected to have light to moderate rains for the next two days.

Fishermen have been warned not to venture out into the sea along and off the south Andhra Pradesh, North Tamil Nadu-Puducherry coasts and the adjoining southwest and west-central Bay of Bengal.