Bank strike on November 19: Transactions worth Rs 10,000 crore to be affected in Gujarat

The Regional Meteorological Centre, Chennai, issued heavy rainfall warnings for Tamil Nadu and Puducherry for the next four days. Both TN and Puducherry have been put on a yellow watch by the IMD. 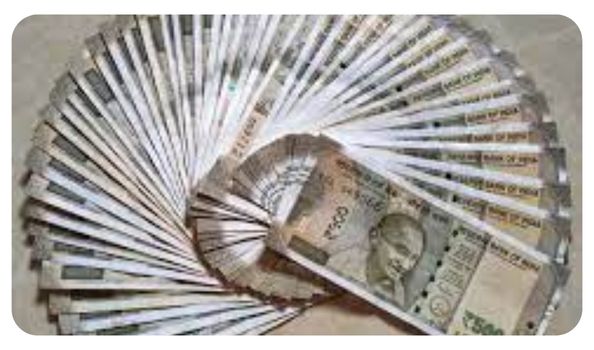 Some 35,000 employees will be on strike on November 19 i.e. Saturday this week. Basic banking and ATM services are excepted to be hit over the two days, stated MGBEA.

Bankers have been protesting the privatisation of banks in addition to other unmet demands for a long time. Notably, employees of the State Bank of India are not joining the strike.

November 19 happens to be the third Saturday and the banks remain open on the first and third Saturdays, as per the rules. However, due to strike call, banks will remain closed for the weekend.

The Central Government has directed the Indian Banks’ Association and the bank unions to intiate discussions on November 16 and sort out issues to avoid an all-India bank on strike on November 19. However, bank employees are firm on their strike call as of now.

In Gujarat some 35,ooo banks employees will be on strike, as a result of which operations of some 3,608 bank branches will be hampered. Employees of all 12 nationalised banks except SBI will be part of the strike.

To oppose these unlawful and unfair actions of the bank managements and to protest against many attacks on the rights of bankers, MGBEA has given the strike call. Wage revision and violations of the industrial disputes act and forcible transfer of employees is a major concern.