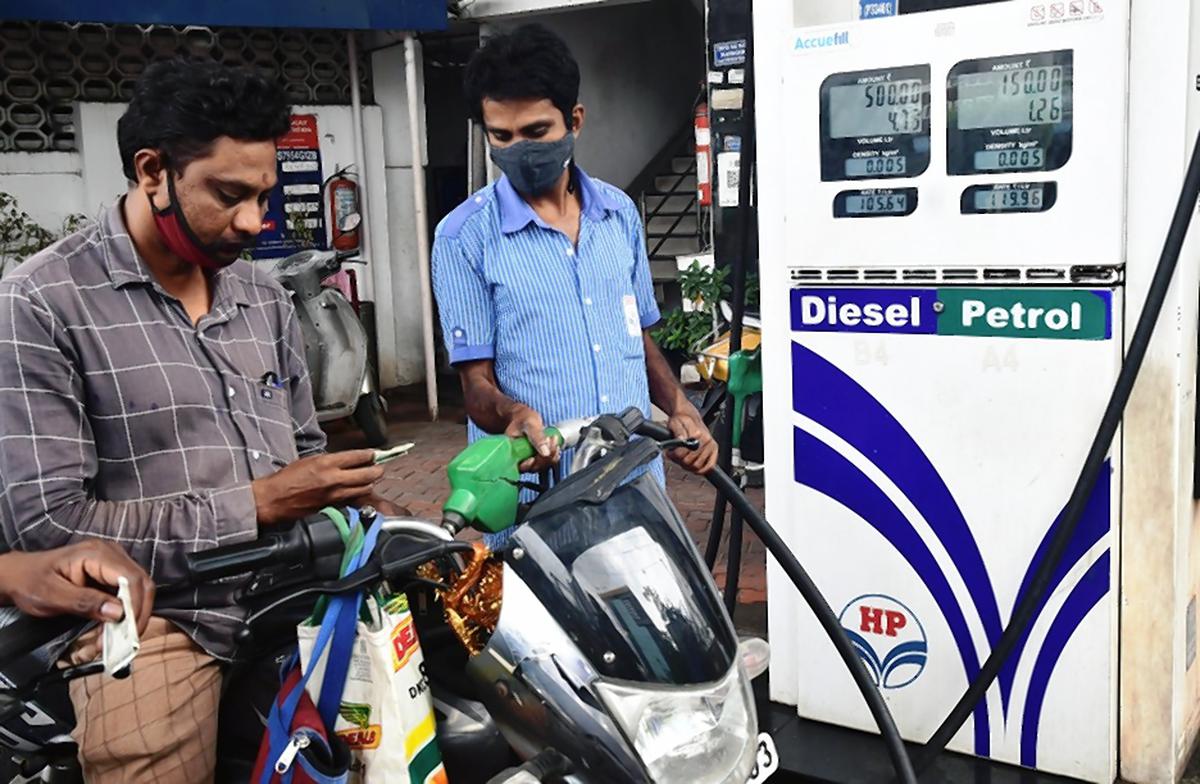 Post the seasonally weak July-September quarter, India’s fuel demand is rising aided by increasing industrial and farm activity among other factors with petroleum product (POL) consumption during October being the highest for the month in the last 10 years. The buoyant demand for auto fuels witnessed in October is expected to continue in the remaining months of the third quarter of FY23 aided by increasing industrial activity, road construction, farm activity and opening of schools and offices. October-December is also a seasonally strong quarter for consumption and demand for auto fuels. On seasonally strong October-December, Crisil Market Intelligence & Analytics Director (Consulting) Sourav Mitra pointed out that sales of petrol and diesel for last five fiscals have continued to increase throughout October-December, before moderating in January and February and peaking in March. “In near term, we expect India’s oil demand to rise sequentially by about 210,000 barrels per day (b/d) in the fourth quarter (October-December) after the monsoon season, boosted by festive and holiday seasons. On a year-on-year basis, the demand in Q4 is expected to grow about 100,000 b/d, down from 370,000 b/d over the first three quarters of this year, which was boosted by a low base in the previous year,” it added. An official with an oil marketing company (OMC) said during October, the demand was higher as stocking of various products takes place in line with festival demand. “Going ahead, Rabi sowing and kharif harvest helps keep the momentum, which is further aided by industrial activity. This time industrial activity is showing good signs,” he explained.

For instance, the GST collection at ₹1.51-lakh crore in October is the second highest ever, after April 2022. Similarly, October PMIs for both manufacturing and services stayed well above the 50-threshold level, pointing to an expansion in the sectors.

Besides, on an average there has been a growth of around 69.7 per cent in domestic sales of commercial vehicles last month indicating an emerging outlook towards robust economic growth.

Mitra attributed the higher demand for diesel in October to three major reasons. Diesel demand (demand for other auto fuels as well) had been restricted due to the impact of monsoon on overall mobility.

“Two, diesel demand comes from irrigation and transportation activities in farm sector, which have increased because of the end of monsoons and arrival of rabi crop season. Three, increase in travelling and economic activity because of the festive season,” he said.

Petrol consumption too gained momentum aided by these factors. 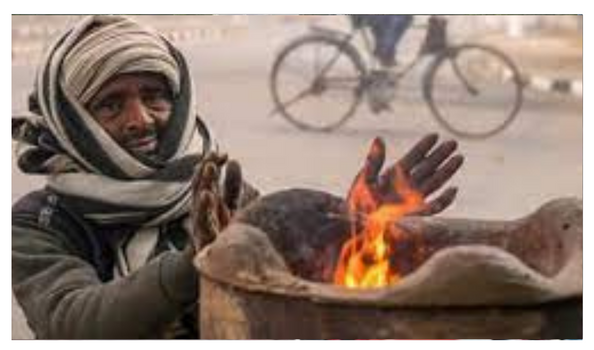 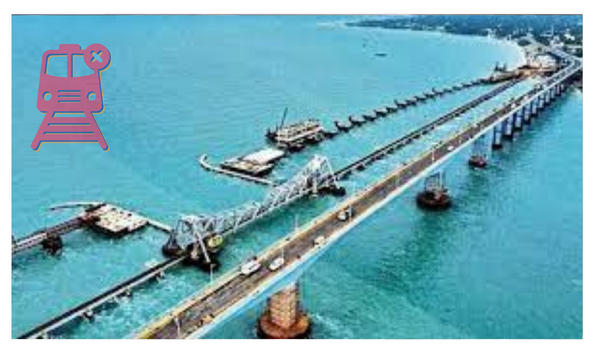 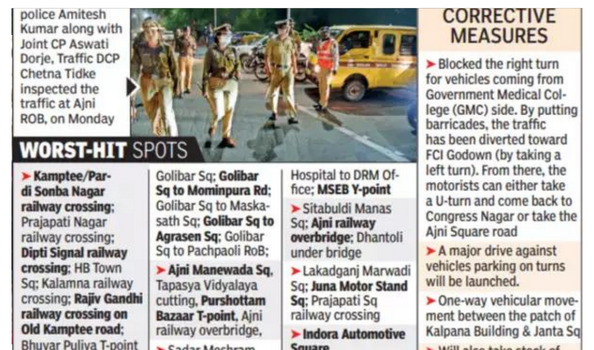