As many as 3,000 auto drivers gathered in front of Pune Regional Transport Office (RTO) to protest against alleged illegal bike taxis. 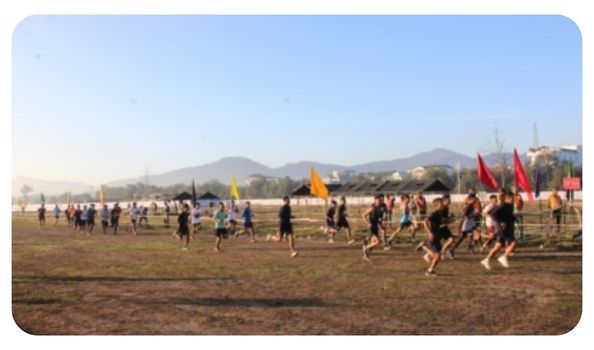 Imphal: The Army’s Agniveer recruitment rally, which started on November 23 for all districts of Manipur in the Koirengei area of Imphal East district, will conclude on Wednesday. A statement issued by the PIB (defence wing) of the Army said the Imphal Agniveer rally has witnessed a massive turnout so far. The arrangements made by the Army authorities and civil administration have ensured a successful conduct and hassle-free participation of volunteer youths in the rally, added the statement signed by Lt Col Manish Shrivastava, public relations officer of the defence wing, Imphal. TNN