Individuals representing potential polluters (local authorities, industries and public sector corporations) account for 53% of the board members in the State Pollution Control Boards (SPCBs), raising questions on conflict of interest, whereas scientists, medical practitioners and academics constitute only 7% of the members 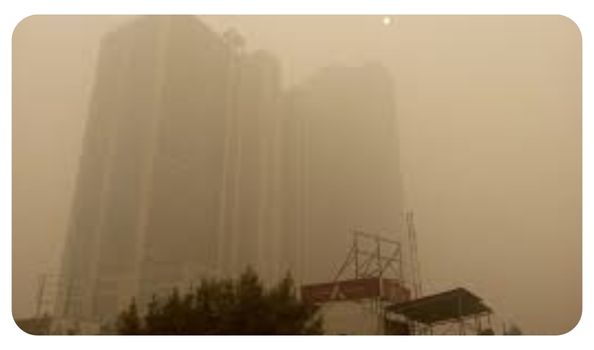 Individuals representing potential polluters (local authorities, industries and public sector corporations) account for 53% of the board members in the State Pollution Control Boards (SPCBs), raising questions on conflict of interest, whereas scientists, medical practitioners and academics constitute only 7% of the members, said Delhi-based think tank Centre for Policy Research (CPR) in its report, analysing institutional structure and capacity of 10 state pollution control boards/committee, on Wednesday.It noted that the statutory requirement of having at least two board members who have knowledge of and experience in air quality management is not met by most of the state pollution watchdog. Besides, there is limited representation from civil society (including those working on environmental and labour issues), academia and public health.States/UT whose boards/committee are analysed in this report include Punjab, Haryana, Rajasthan, Delhi, Uttarakhand, Uttar Pradesh, Bihar, Jharkhand, Chhattisgarh, and West Bengal. They represent the entire Indo-Gangetic Plains – a hotbed of air pollution due to inter-connected airsheds.The report focuses on the reasons behind failure of state boards/committees to effectively deliver on their mandate. Its findings are based on information received in response to applications filed under the RTI Act, 2005, in August and September 2021, and a series of interviews of senior board leadership.The report found that at least 40% of all posts are vacant across nine SPCBs/PCC. Vacancy levels for technical positions are as high as 84% in Jharkhand and over 75% in Bihar and Haryana.”Data also revealed that several chairpersons and member secretaries have held their posts for less than a year in nearly every state, with the shortest tenure for a chairperson being 18 days (in Chhattisgarh) and member secretary being 15 days (in Haryana and UP,” said the CPR.The report noted that though the central government has established ambitious targets for improvement in air quality through the National Clean Air Programme, achieving these targets requires competent regulators with sufficient capacity.The CPR noted that the responsibility also lies with states to ensure that SPCBs are adequately funded, and their autonomy enshrined in the law is manifest in practice.